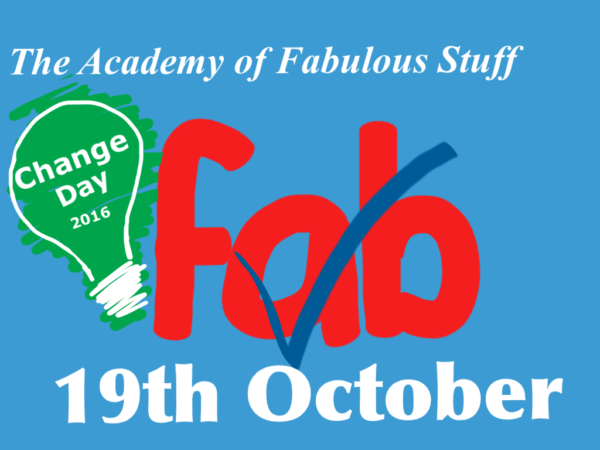 I’d never heard of a Randomised Coffee Trial (RCT) before, but when I read about the MatExp RCTs being organised as part of NHS Fab Change Day I knew I wanted to sign up. What a great idea, to link up two random people with an interest in maternity services, one from inside the NHS and one from outside, to share ideas about improving services.

I was paired with Andy Simm, a Consultant Obstetrician from Nottingham, which was very exciting because this video of a “natural caesarean” he facilitated had been shown at the Women’s Voices conference I’d attended a couple of weeks before. I felt a bit nervous about taking up 30 minutes of his time, but guessed that an obstetrician who pioneers an empowering approach to birth, and who signs up for a MatExp RCT, would be easy to talk to, which proved to be the case.

Some of the things we discussed in our 30 minute phonecall included:

I will be taking a number of ideas from this RCT forward as I take on my new role as Chair of Bromley MSLC from January 2017. I believe this very interesting and useful conversation was made possible by the RCT process. It’s unlikely that Andy and I would ever have spent 30 minutes in conversation without the RCT prompt. The fact that we had no prior relationship and came from different local maternity systems reduced the likelihood that our conversation would be limited by political, organisational or social constraints and made it easier for us to discuss some potentially challenging subjects.

So thank you Andy for your willingness to engage in this process, to Dominic Cushnan for administering the RCTs and to everyone else who has been involved in organising NHS FabChangeDay. Can we have #MatExp RCTs again next year?