How to dispose of cotoneaster horizontalis 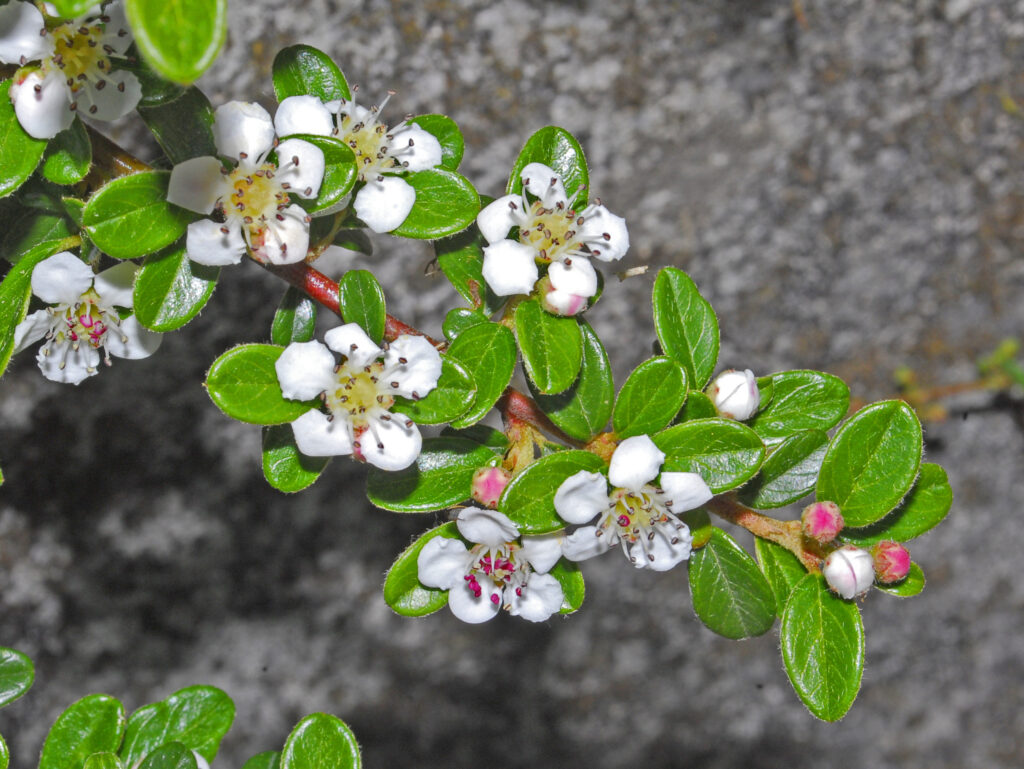 On checking a small plant that had started growing amongst some gravel in our garden, I discovered that it is cotoneaster horizontalis. I also discovered that we have an overgrown horizontalis in front of our kitchen window. Reading up on this plant let me to realise that it’s considered to be a non-native invasive species – listed in Schedule 9 of the Wildlife and Countryside Act, which is to say that it’s illegal to plant or allow it to grow in the countryside.

The RHS web site suggests that it would be better to choose an alternative plant for the garden. Given that I’m not particularly concerned about keeping the cotoneaster, I thought I would dispose of it and find an alternative to grow in that spot. However, I have found it very difficult to work out how I can dispose of it, given that it’s a non-native invasive species.

This gov.uk page sets out how to dispose of non-native invasive species, but it seems more relevant to species such a Japanese knotweed which is a much more serious environmental problem that cotoneaster horizontalis. I rang the Environment Agency whose number is given at the bottom of that government page, but they said it’s not their remit. They suggested I try Natural England, but I spoke to them and they also said it’s not their remit.

So then I tried Bromley Council as they are responsible for waste collections in my area and also there is a geographical aspect to this issue – the cotoneaster is more of a problem near to limestone outcrops or downland. Today I managed to speak to someone with responsibility for diversity at the Bromley Countryside and Parks Service. He was very helpful and explained that the cotoneaster probably isn’t too serious a problem where I live in Beckenham, but that in some parts of Bromley – e.g. near Crofton Woods in Orpington – cotoneaster does escape into ancient woodland.

He advised that there isn’t generally a problem with cotoneaster regenerating from bits of roots and plant, so it’s different from something like Japanese knotweed in that respect. The problem with invasive species of cotoneaster is the seeds, because those are spread by birds and can potentially lead to cotoneaster growing in the wild. So the best thing would be, if I want to prune it or to dig it up and dispose of it, then to do that when the berries aren’t ripe. As long as the berries aren’t ripe, then it should be fine to dispose of it in the compost or green garden waste.